The laying of the subsea cable was completed at the site. The cable is housed in an individual bore holes of approximately 0.5km which runs from the foreshore into the Inner Sound of the Pentland Firth and down to the seabed. From the exit of the borehole, the cable then runs along the seabed to the offshore project site.  The cables will connect the tidal turbines to the onshore substation, from where the power will be fed into the wider grid.

Cable reels were loaded onto the vessel Siem Daya 1 in Hartlepool and then transported to the site in Caithness. In 2015, work from the vessel completed all offshore operations on within four days.

The AR1500 was deployed offshore and connected to the grid onshore at a control building at Ness of Quoys in Caithness. This building has been grid connected since June 2016 and it is at this location that the power from the project is converted and combined to form a 6MW grid compliant tidal stream power station which directly supplies energy to the local electricity distribution network in Caithness. 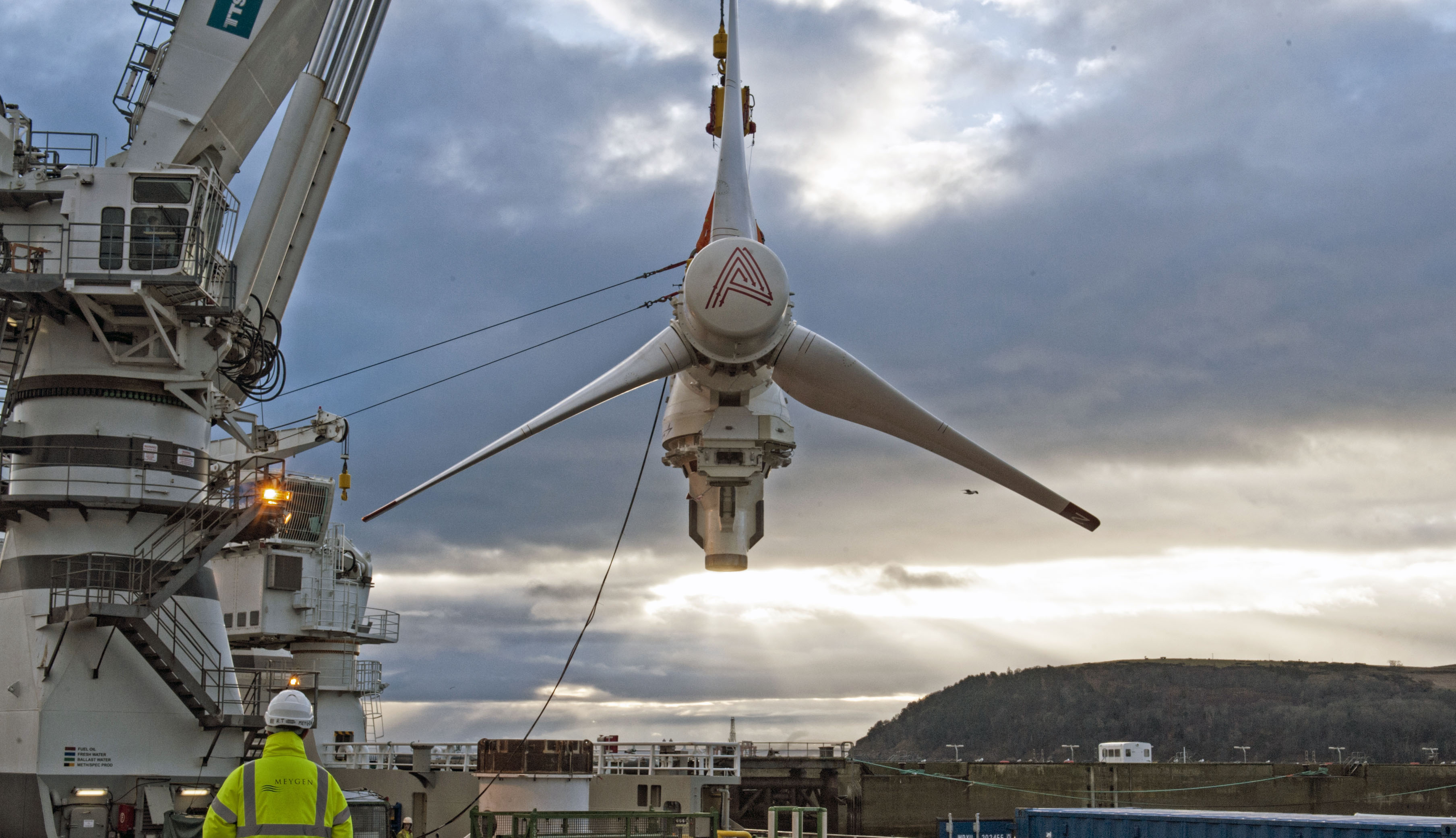