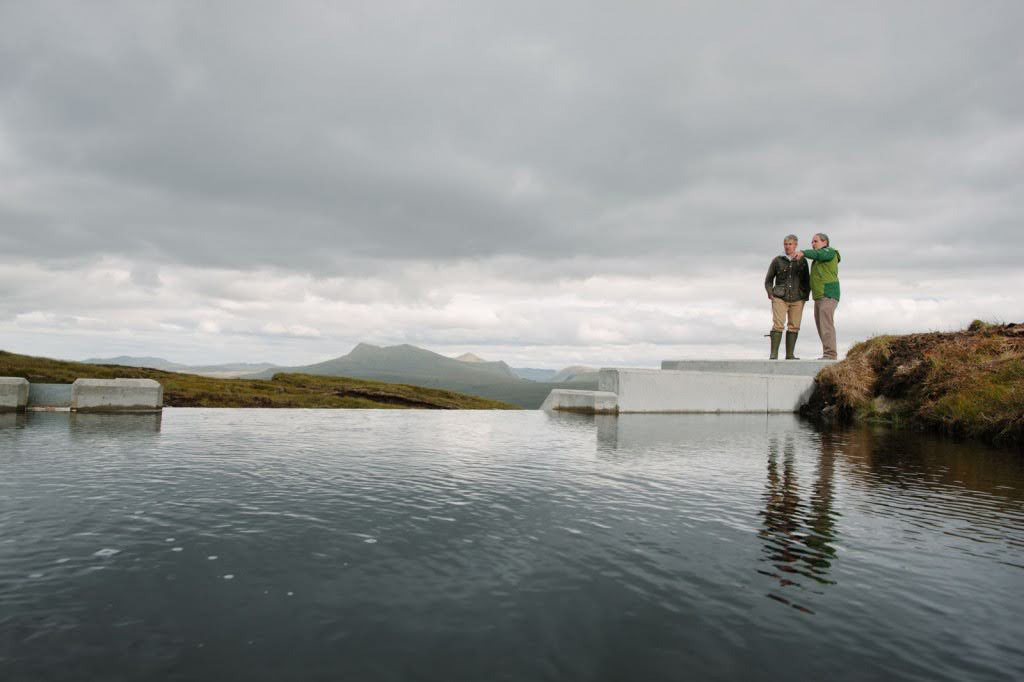 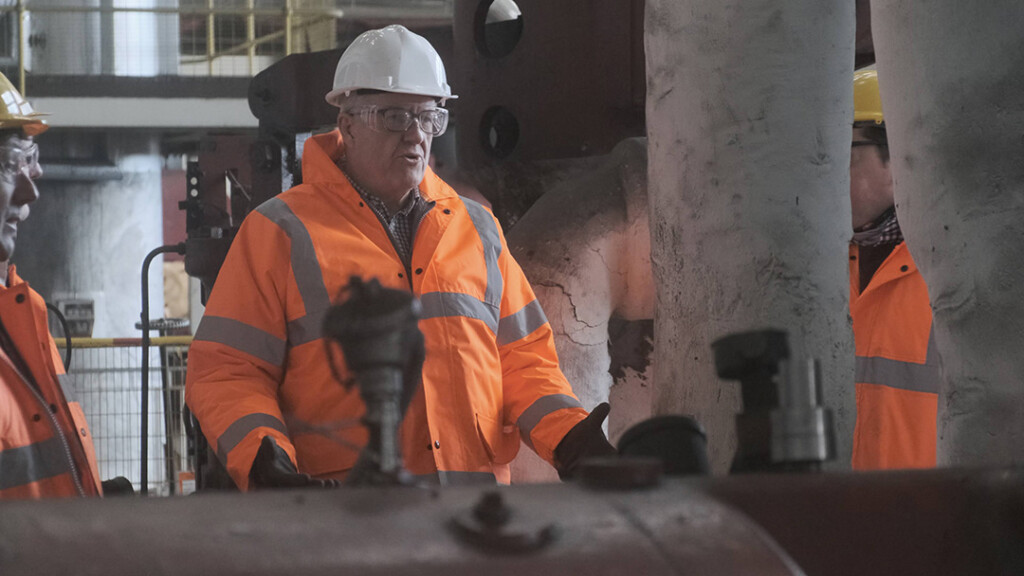 In February 2021 we announced that our Scottish built tidal turbine and generation equipment was successfully installed projects in the Goto Island chain in Japan. The tidal turbine clocked its first 10 MWh of generation within the first ten days of operation and continues producing clean electricity in Japan. We are discussing with our partners in Japan the likely next stages in the development of this project. 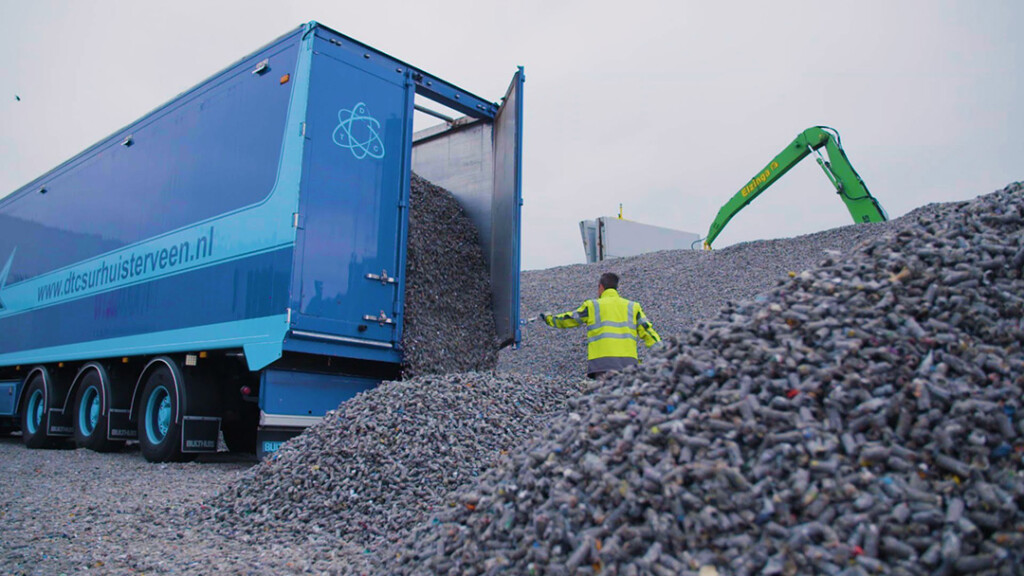 The penultimate hydro schemes were commissioned for clients and were connected to the grid well within the Feed In Tariff deadlines. Work is well underway on the remaining hydro construction projects and the Operations and Maintenance business further grows the portfolio under management.

On 18th May 2021, receivers were appointed over the shares of the Company’s major shareholder, SIMEC UK Energy Holdings Ltd (“SUEH”). At the date of the publication of these results, the Company is in productive discussions with the receivers of SUEH and continues to focus on its tidal, Uskmouth and hydro projects with vigour and intent. 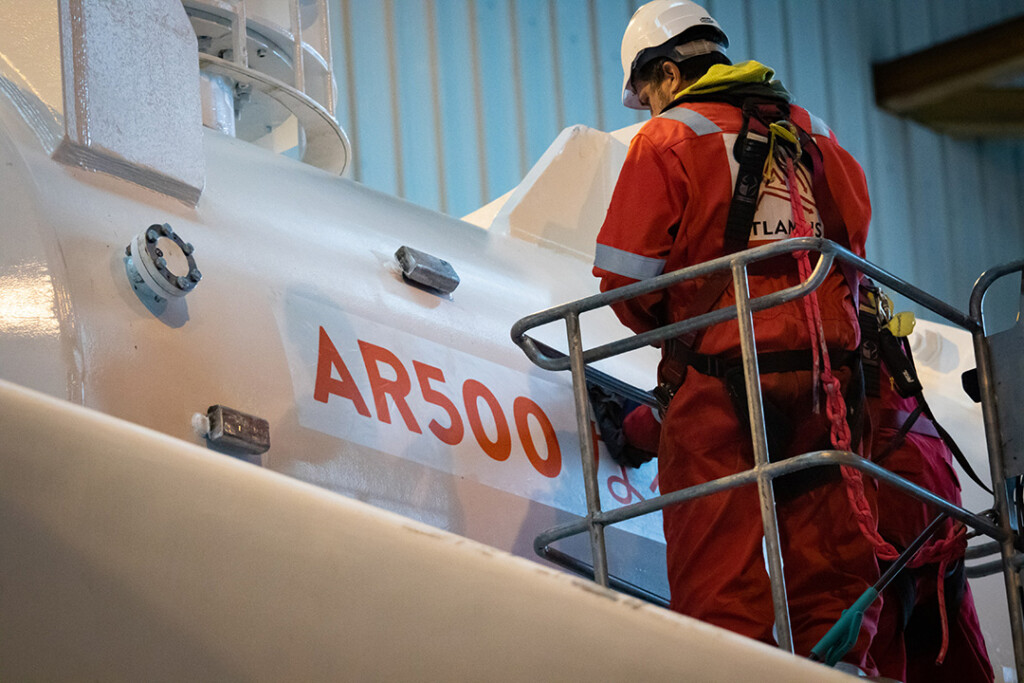